General
1064
11
previous article
Dwight Howard Explains Why He Couldn't Play With Kobe
next article
Should The Zulu Nation Be Abolished? (Kick Rocks) 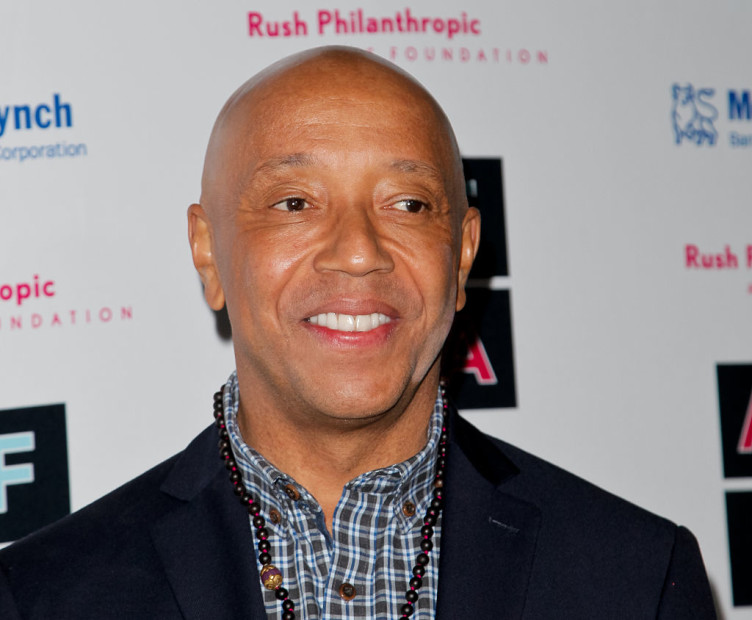 Last Fall, Russell Simmons experienced what he described as “one of the most devastating times in his adult life.” His company UniRush LLC experienced a service outage during a planned migration to a new transaction processor which prevented over 130,000 RushCard holders from accessing or depositing funds. “I’m deeply sorry,” he told HipHopDX last November in an exclusive conversation. “I don’t know what else to do about it but try to make good on it and try to make the people that were damaged whole. That’s all I can do.”

In the time since, Simmons made retribution his mission. He’s become more involved in the company over the past half year. He offered free service to RushCard holders for five months, which sacrificed much of the company’s profits. Earlier this month, a settlement was reached between RushCard users who sustained damages incurred during the service outage. What was initially reported to be a $2 to $3 million settlement, turned into $20.5 million. UniRush plans to pay $100 to $500 per claim, plus an additional $1.5 million in legal fees. While the number may seem staggering, Simmons is happy to make amends.

“I put aside $25 million,” he tells HipHopDX (May 18). “That was never the problem in my mind… I am going to spend a lot more money than that in the community, in my peacekeeping programs, in RUSH and art education. We’re gonna be in the community in a way that we’ve never been.”

Simmons spends significant portions of this conversation explaining his intent to create a new credit agency that would allow people who rent for a significant period of time to be able to build a solid credit history as well as future innovations he plans to bring to the prepaid space. There’s also an eye opening moment when he reveals that 60% to 70% of new users are millennials, a drastic detour from the perception that prepaid cards are for aging single mothers. Though UniRush remains under investigation by the Consumer Financial Protection Bureau, the storm clouds hovering over RushCard have finally broken.

A group of men was convicted this week after carrying out the largest burglary in [...]